The history of Canadian Medical begins in the early 1990s, when a small clinic was established by Canadian doctors in Prague to provide foreigners living in the Czech capital city with medical care at the standard of quality they were accustomed to in Canada or the United States. Today, Canadian Medical is part of the Czech healthcare group EUC and now operates the largest network of premium clinics in the Czech Republic.

Canadian Medical provides care at nine clinics in Prague and Brno and has expanded its services with an inpatient department equipped with two state-of-the-art operating theatres. We are the facility of choice for English-speaking foreigners living in Prague. We look after several embassy employees, as well as famous Hollywood actors who come to shoot films in Prague.

Most patients at Canadian Medical, however, are Czech clients looking for high standards and wanting to get the best possible health care. Canadian Medical is now also the biggest medical services provider for employers in the Czech Republic since its merger with EUC Premium, originally a part of the Medicover Group. 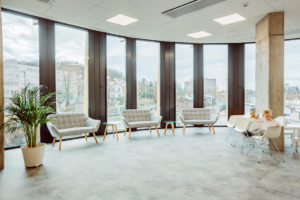 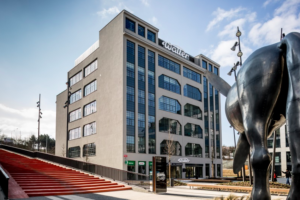 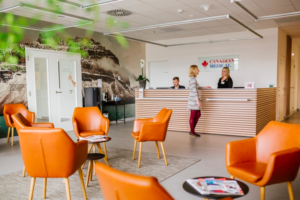 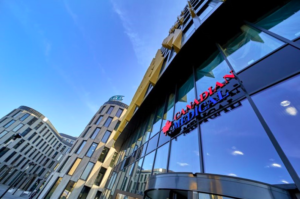 In the building of the polyclinic at Revoluční 765/19, Prague 1, in the City center, you will find the first…

A gynecology and obstetrics office, they treat young people from 15 years old and adults. Dealing with…